Mental healthcare services provider, She Writes Woman Mental Health Initiative, has called the attention of the public over a former staff of the organisation defrauding its clients and diverting company funds.

"As the COO, Faiz Muhammad’s job description was limited to managing the team, partnerships and programmes, and his contract did not involve any form of therapy/counselling/psychological interaction," the statement said. "However, recent reports, as well as findings uncovered by the Organisation, show that Faiz Muhammad leveraged the reputation of the organisation and its official channels too, without any authority nor permission, charge fees for the free services the Organisation gives out and collect monies (which he diverted into private bank accounts) from beneficiaries of She Writes Woman under the unsubstantiated guise of being a therapist - an act that could endanger the beneficiaries’ lives and wellbeing." 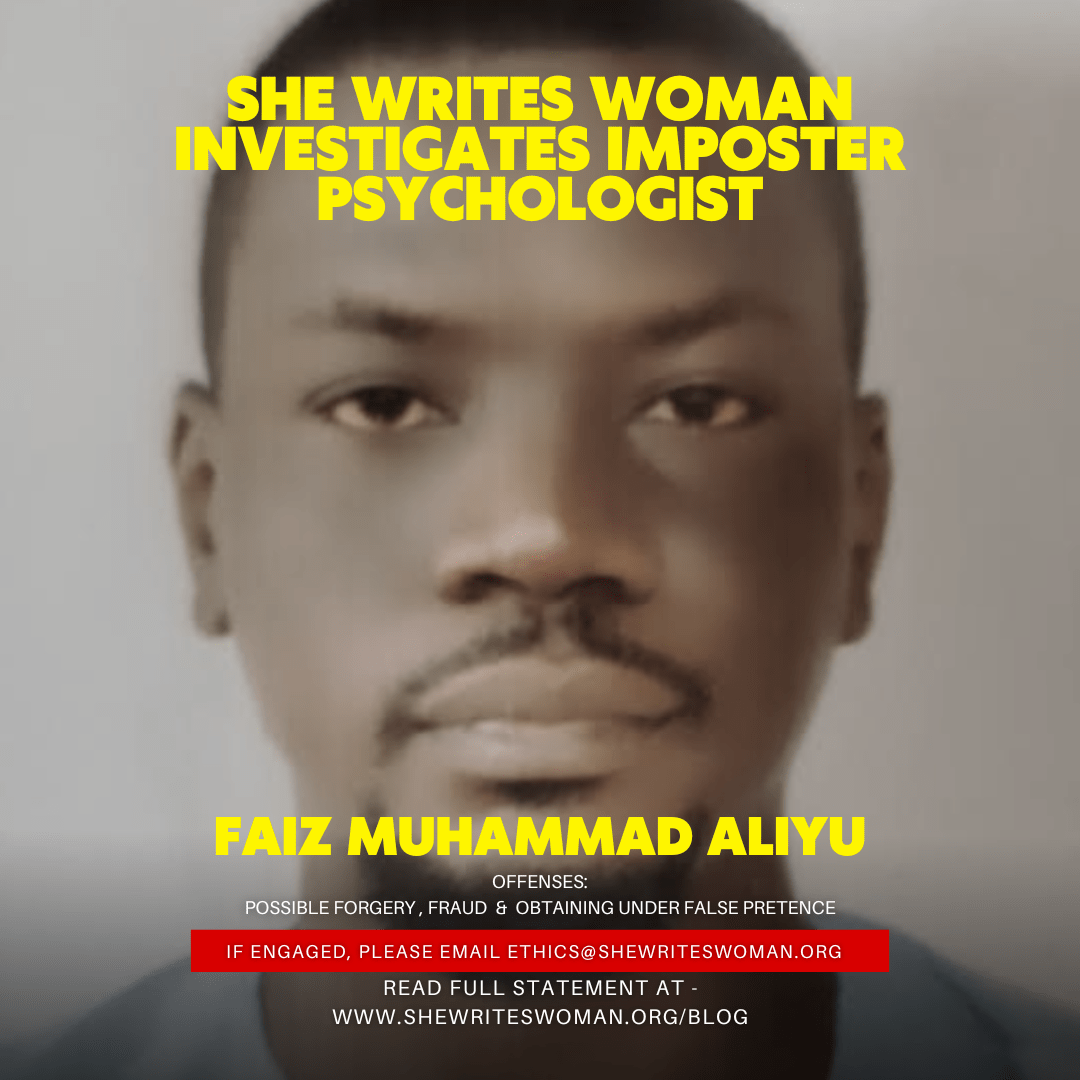 She Writes Woman has petitioned the FCT police to investigate and immediately apprehend Faiz Muhammad on the grounds of suspected fraud, obtaining under false pretence and possible forgery amongst other offences.

The company has urged the general public to share this disclaimer and caveat emptor to further protect the vulnerable. Stakeholders have been advised to refrain from conducting any dealings with Faiz Muhammad and clients who may have made payment to or engaged in any counselling, psychological or therapeutic relationships with Mr Muhammad to alert She Writes Women by sending an email to [email protected]