Visit London In Books This November

There are very few ways to travel without actually travelling that are as authentic as being immersed in a book that captures every essence of a place you want to go.

From classic chick-lits to adventurous coming of age stories and even a little bit of mystery, we hope that this month's literary travel guide takes you on an amazing journey into every nook, cranny, art, culture and people of the British capital, London.

The Emperor's Babe by Bernadine Evaristo 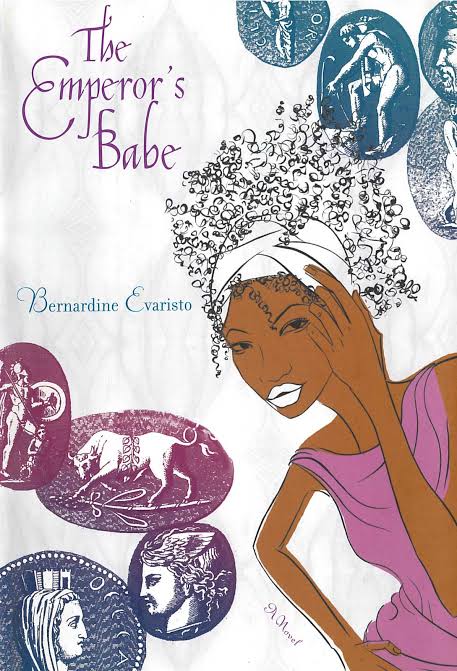 A novel in verse, a story about forbidden love between a poet and a Roman emperor, in a bustling 1800's London(Londinium.)

An irrepressible and merry-eyed Zuleika wants so much more than the life she has as the teenage bride of a Roman businessman, stuck in a big mansion all day.

She's a firecracker who longs for all the adventure the city has to offer until she catches the eye of Septimius Severus, a distinguished Roman emperor. An affair brews, that gives her a sense of happiness and affiliation but ultimately leads to her pedition.

The Emperor's Babe is packed with humour, spectacular imagery and a recurring theme of identity and status. 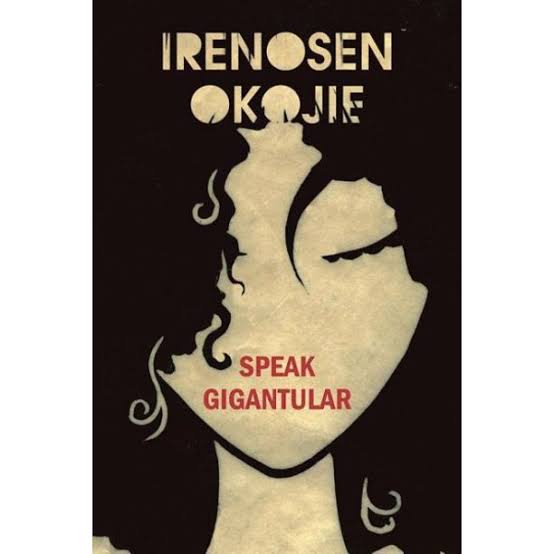 An ensemble of surreal stories all wrapped up in the most captivating allegory.

From the personification of inner demons to anthropomorphic creatures and everything gory and sinister inbetween, Okojie paints a larger picture on the damage that comes with the pressure to conform within community and how the alienation and loneliness of those considered outsiders can drive them to the unthinkable. 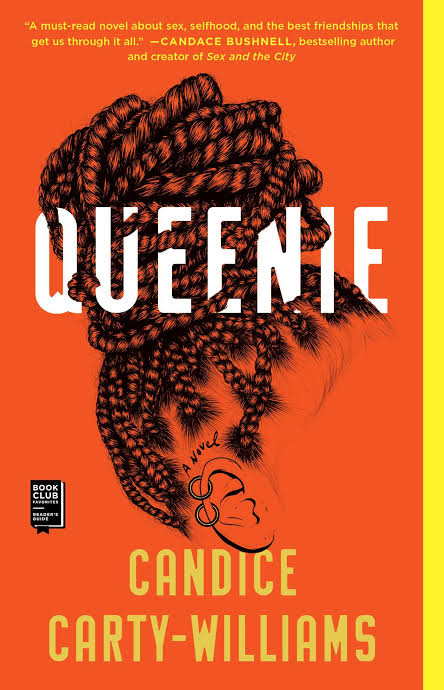 A coming of age story about Queenie Jenkins, a 25 year old jamaican girl living in South London Who struggles with coming to terms with the reality of a failed relationship with her white boyfriend Tom, an uprooted relationship with her sickening mom, being sexualised, objectified and fertishized by white men, a series of unnecessary and unfulfilling sexcapdes that leave her feeling unwanted and worthless in the long run.

It is a story of unbecoming in order to become a better version of one's self.

Queenie is a political and yet entertaining piece on black womanhood. It centralises female experiences, family, friendships, trauma, mental health, social and political issues like race and gentrification.

A Concise Chinese-English Dictionary for Lovers by Xiaolu Guo 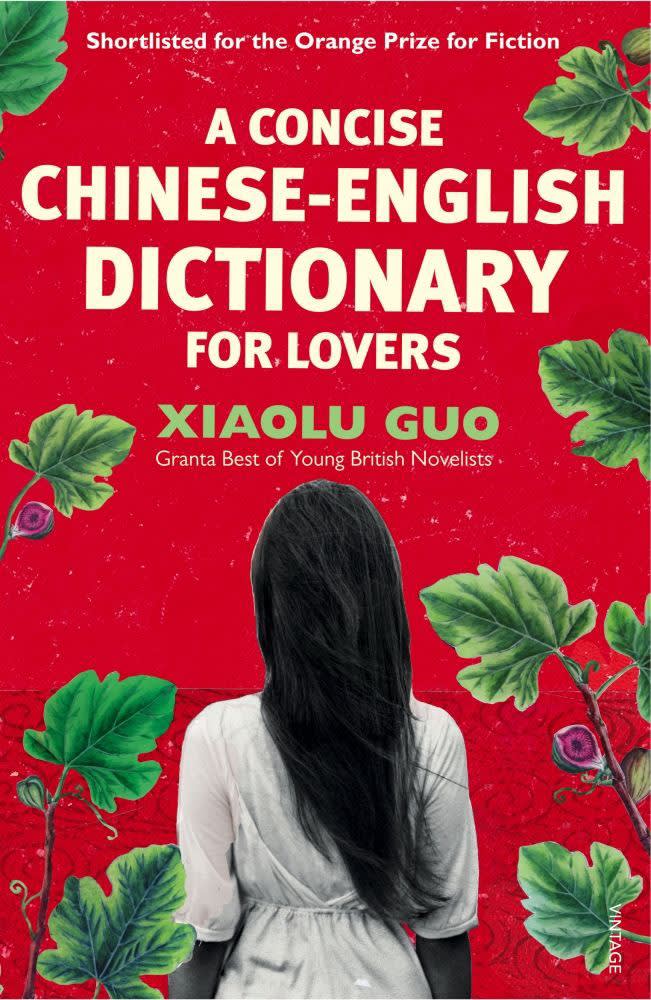 A tale of language and love that chronicles the life of a young Asian woman, Zhuang who arrives London to learn to speak English but soon finds herself enamoured and in love with an Englishman.

Amidst the several cultural shocks and grammatical mishaps, Guo uses this theme of language barrier to paint Z's struggles with belonging and not belonging, with trying to understand her lover and herself, with difference. 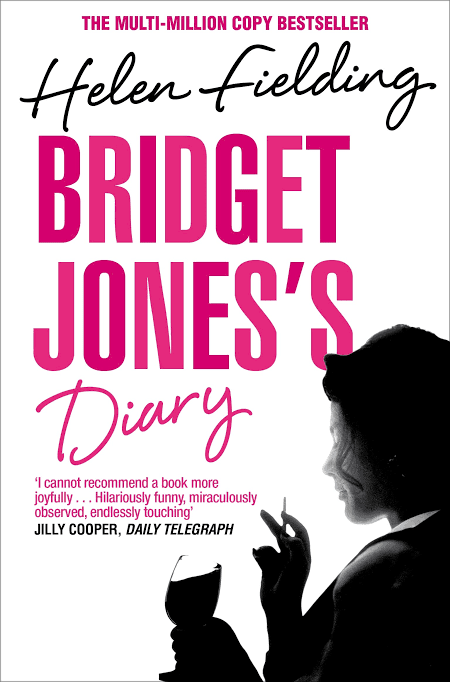 Bridget Jones's Diary is your classic chick-lit, everyone and their mom read the books and/or watched the screen adaptation in the early 2000's and if you haven't yet, it's never too late. Bridget Jones pulls us into her world, chronicling her life as a single thirty-something woman doing life in London; Love life, career, family, friends, vices, self image and everything in between.

We follow her through her resolution for self improvement and of course, as with every chick-lit, her quest to find a suitable man to show off to the folks back home. It is packed with humour and reckless self awareness, dare I say it's the blueprint for most 21st century chick-lits. 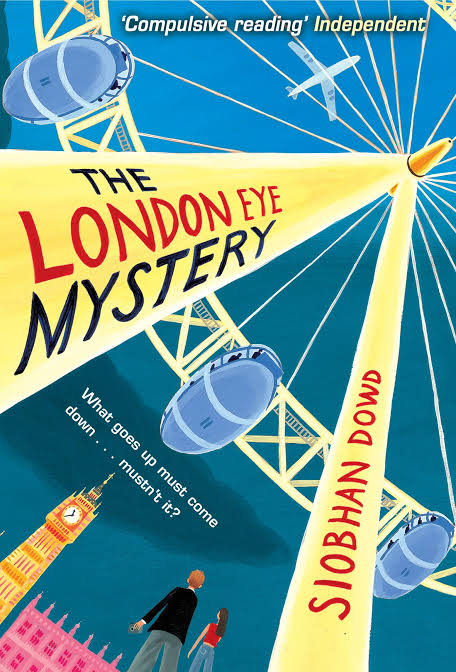 FOR A CHILDLIKE ADVENTURE, READ THIS!

When Ted and Kat's cousin Salim comes visiting from America, they decide to give him the experience of riding on the London eye. On the queue, a stranger approaches them with a ticket he wants to give out for free, claiming that he was claustrophobic and couldn't get on the ride. Ted and Kat let Salim have it as it's his first time. Salim gets on the ride but when it comes to an end, his capsule is empty and he is nowhere to be found.

Through a whole lot of mystery and hidden clues, the writer takes us on a journey with Ted and Kat to find out if Salim has been taken or if he ran away.

26a by Diana Evans 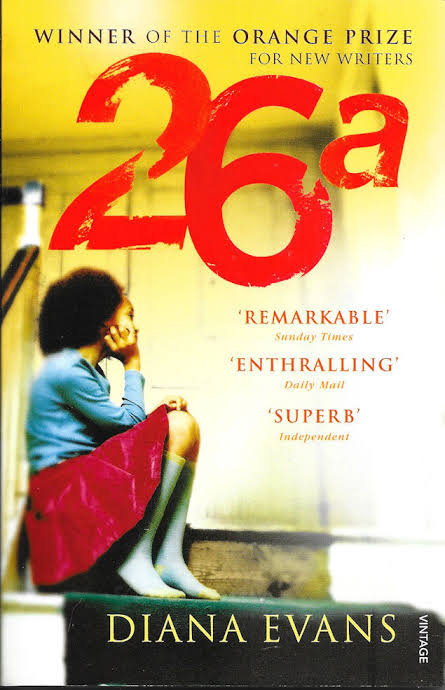 The attic room at 26a Waifer Avenue, London holds sanctuary for identical twins Bessi and Georgia. They've created their own mystical universe away from the tensions of a drunken raging father and a mentally unstable mother, this world they've created keeps their childhood bright and lovely.

As the twins venture into adulthood, although still identical on the outside, their differences begin to take shape on the inside and how they navigate the world. Grief begins to lurk after a nasty experience that further plunges them away from each other, Bessi can not understand why Georgia can not simply get out of bed or her fear for the terror that the world can unleash. A deeply moving account of the twins' progression from a seemingly happy childhood into a darker, more primal adulthood, grief, mental health, sisterhood and identity.

The Living Days by Ananda Devi 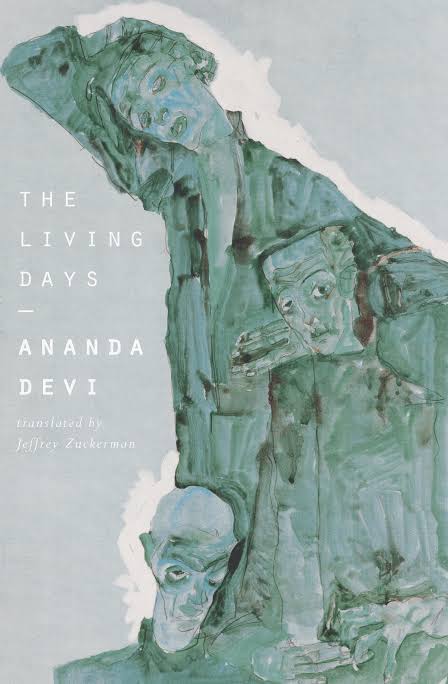 Thirteen year old Jerimiah, who goes by the nickname "Cub" skips school to work odd jobs at Mary's house in Notting Hill. Mary is a 75 year old white woman who has lived a loveless life since she was jilted by the soldier who "took her virginity."

Mary becomes infatuated by cub, a macabre romance ensues, a somewhat representation of the racial, poverty and class conflict in London at the time playing out in the backdrop of the story.