Visit Senegal in Books This October

By Sera | Oct 18, 2022
Flight prices are ridiculous at the moment, so we've decided to take you around the world in books with our monthly literary travel guide. With every listicle, we hope to transport and immerse you in the stories, culture and people of various cities and countries.

For October, join us as we explore the streets and river banks of West Africa's architecture and fashion haven, Senegal.

Women at the Crossroads by Mitchelle Lewis Renaud 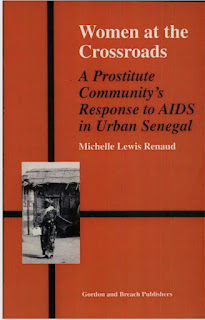 Rather than statistically reporting the number of women affected by HIV, and adding just another bunch of numbers into the research ecosystem, Renaud decides to tell these women's stories and give their experiences a voice. In Kaolack, Senegal, Renaud finds these voices in a community of sex workers who are, some mothers, women who have to hide their profession from friends and family and have faced the virus amidst limited resources. The book seeks to create a space for these women of different works of life intersecting at this crossroads of sex work and facing the virus while finding how they can take back control of their life and health.

So Long a Letter by Mariama Bâ 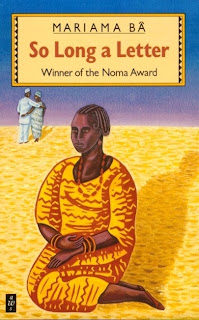 After the sudden death of Ramatoulaye’s husband, she goes through Iddah; a four-month mourning process that Muslim Senegalese women must observe, during which she writes a series of letters to her friend, Aissatou, reminiscing on the life she had with her husband, details of her husband's death and the emotions she has had to process during the early days of her widowhood.

The Abandoned Baobab by Ken Bugul 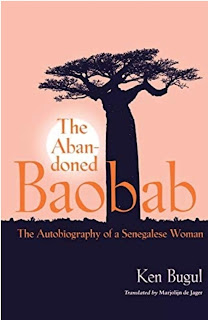 An autobiography of Senegalese writer Mariètou Biléloma written under the pen name of Ken Bugul, gives ultimately inspirational and raw accounts on the coming of age story of a black and colonised African girl struggling to find her place in a world that doesn't make room for it. We come along on her journey from Dakar to Belgium, a seemingly promised land but much to her disappointment. In the end we voyage back to Senegal where she struggles to put her dark past behind her and start a new life again. 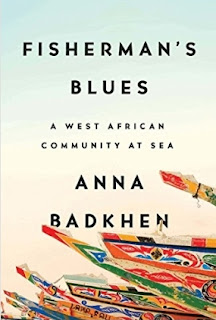 Down at the port of Joal, Senegal, amongst a fishing community, Bedhlkhen recounts her time there, as a once prosperous community, with a sea full of fish,  faces the rhythm of climate change as the sea runs out.  Whereas the people believe the genii of their community have taken the fish elsewhere. We are immersed in between myth, folklore and truth.

No Heaven For Good Boys by Keisha Bush 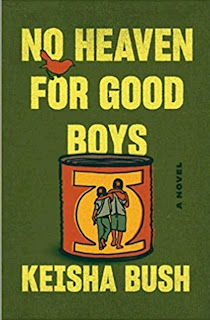 Ibrahimah with the blessings of his parents, leaves his seaside hometown to join his cousin Etienne in the big dazzling capital city of Dakar to study the Quran under a renowned teacher for a year. Instead of the classes they've been promised, the boys are forced to beg in the streets with a group of boys called the Talibre, in order to line their teachers' pockets.

Amidst the darkness that lurks in the streets of Dakar, threats from rival Talibre groups, organ harvesting syndicates and verbal, physical and sexual abuse from their teacher, left with no choice but to survive, the

boys struggle against all odds to escape their gruesome fate.